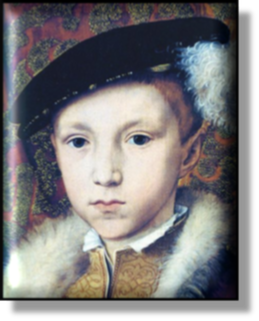 xxxxxEdward VI was Henry VIII's only son by his third wife, Jane Seymour. Because he was only nine years old when he came to the throne, the government of the country, by his father's will, was entrusted to a council of sixteen regents, but his uncle the Duke of Somerset (1506-1552), taking the title of Lord Protector, took over sole command. Having invaded Scotland - allied once again with the French - and defeated the Scottish army at the Battle of Pinkie in September 1547, he then set about establishing Protestantism on a firmer basis, fully supported by Archbishop Cranmer. The Six Articles of 1539, enforcing the major tenets of the Roman Catholic faith, were repealed, English was made compulsory in church services, and, despite some opposition from Roman Catholics, the first Book of Common Prayer was introduced and imposed.

xxxxxIn 1549, however, Somerset was faced with a peasants' revolt, known as the Kett Rebellion, and he had some difficulty in suppressing it. Using this situation to his advantage, the unscrupulous John Dudley, Earl of Warwick (1504-1553), a distinguished soldier and one of the original regents, persuaded the young king to have Somerset removed from office - he was later executed in 1552 on a trumped-up charge of treason.

xxxxxDudley, now in full command and assuming the title of the Duke of Northumberland, convinced the young and ailing Edward of the need to name his Protestant cousin, Lady Jane Grey, as his successor in preference to his half-sisters, Mary and Elizabeth. When the king died of tuberculosis at Greenwich in July 1553, Lady Jane Grey (who, in the meantime, had been married to Northumberland's son!) was indeed proclaimed Queen, but her reign was destined to last but nine days. Rallying support, the Roman Catholic Mary marched on London, entered the city in triumph, and claimed the crown. Northumberland was executed for treason in August, and Lady Jane Grey, the innocent victim of a political plot, was imprisoned in the Tower of London and beheaded the following year.

xxxxxIncidentally, in 1715 the English dramatist and poet Nicholas Rowe, the first writer to attempt a critical edition of the works of William Shakespeare, wrote a play entitled The Tragedy of Lady Jane Grey, produced in the style of the famous bard. ...…

xxxxx...... It was during this reign that fine silver was again used for the making of coins. The silver crown then produced - worth five shillings - was the first English coin to be dated in Arabic numerals. 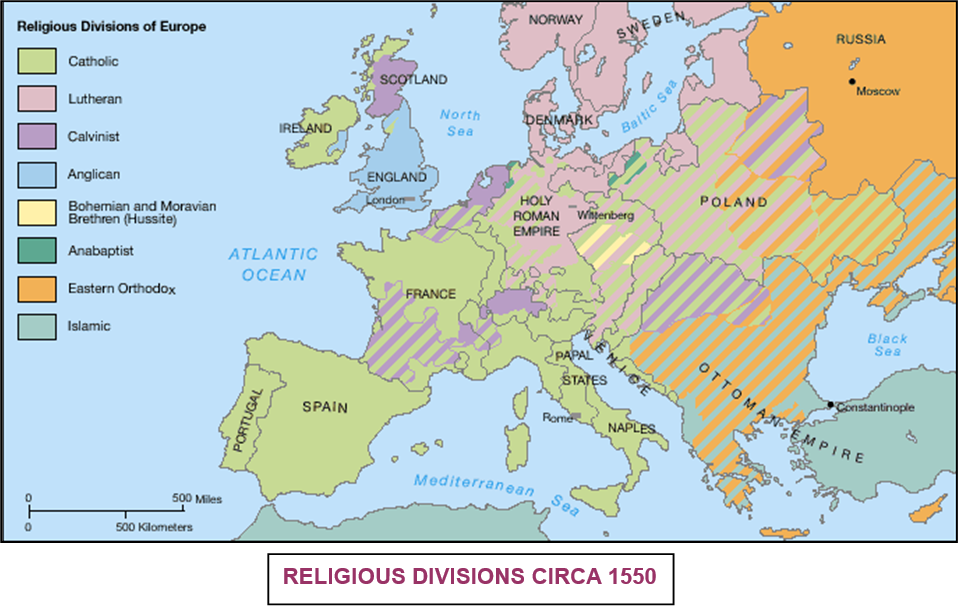