xxxxxThe Anglo-Irish writer Oliver Goldsmith gained public acclaim with his poem The Traveller, a work deploring the enormous amount of poverty within society, but it was his novel The Vicar of Wakefield, published in 1766, his poem The Deserted Village, and his comedy She Stoops to Conquer of 1773, which brought him fame and fortune. Despite his provincial manners, his outstanding ability as a writer earned him a place in Samuel Johnson's circle of friends, and membership of his prestigious society The Club. But, extravagant by nature, he was always short of money, and he continued as a hack writer for virtually all his life, writing histories, biographies, children's books, and working on translations. Part of his epitaph in Westminster Abbey, written by Johnson, reads: "He touched nothing that he did not adorn." 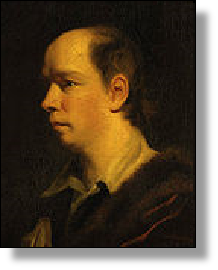 xxxxxOliver Goldsmith, the Anglo-Irish novelist, poet and essayist, gained public acclaim with his poem The Traveller, an attack upon a society in which wealth was in the hands of the few, and poverty drove many to seek a new life in America. But it was his novel The Vicar of Wakefield, published two years later in 1766, that brought him widespread recognition as a writer of distinction who possessed a lively and very readable style. Over the next four years he produced his comedy The Good Natur'd Man - which proved something of a failure - and his outstanding pastoral poem The Deserted Village. Then in 1773, a year before his death, came his other well-known contribution to English literature, She Stoops to Conquer, a witty comedy that was an immediate success.

xxxxxThe son of an Anglican curate, he was born at Kilkenny West in central Ireland, but spent most of his childhood at nearby Lissoy. He attended Trinity College, Dublin and then spent two years studying medicine at Edinburgh University. After two years travelling on the continent as a vagabond - nothing less - he returned to England in 1756 and, after trying his hand as a doctor and teacher, eventually ended up as a hack writer, producing to order translations, children's books, and articles for newspapers and magazines. One of his first works of promise was his The Citizen of the World, a series of mildly satirical letters explaining the English way of life as seen by a would-be Chinese visitor. It was published anonymously in 1762, but when he became known in literary circles as the author, his undeniable gifts as a writer opened the door to the rich and famous. He was admitted to Samuel Johnson's distinguished circle of notables - rubbing shoulders with the likes of the artist Sir Joshua Reynolds, the statesman Edmund Burke, and the historian Edward Gibbon - and in 1763 became one of the nine founder members of Johnson's prestigious society known as The Club. 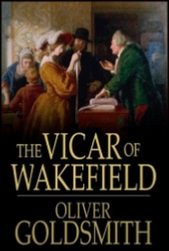 xxxxxIn 1766 Goldsmith's reputation and livelihood were secured with his The Vicar of Wakefield, though, by all accounts, its publication had to be hastened through by his friend Samuel Johnson to prevent his going to jail as a debtor! This one and only novel told of the misfortunes which befell an ineffectual vicar, Charles Primrose, and his unfortunate family, when he found himself without an income. Perhaps based, loosely or otherwise, upon the author’s own family life as a child, its sentimental and moral context had a strong appeal, as did the dignified and steadfast way in which the Reverend Primrose bore his tribulations, unaware of the happy ending around the last corner. A melodramatic tale but not without humour, it proved extremely popular.

xxxxxHis poem The Deserted Village was made of sterner stuff. It was a timely social comment as well as a tender, sympathetic poem on the social effects of the enclosure movement, lamenting as it did the demise of the small, close-knit and humble communities which epitomised the simple ways of country life. The pensive, sensitive mood anticipates - like Thomas Gray's famous Elegy and the “graveyard poets” in general - the coming of the English romantic movement.

xxxxxShe Stoops to Conquer - the “laughing comedy” as he called it - was a farce full of humorous misunderstandings and comic characters, based on the hero's mistaken idea that the woman he is to marry is a servant girl. In some ways it was intended as a criticism of the growing popularity for sentimental comedy, which, he argued, emphasised the "distresses rather than the faults of mankind". As we shall see, this return to so-called Roman plots was continued by the French writer Beaumarchais in his famous comedies.

xxxxxIn addition to his original works, Goldsmith was obliged by reason of extravagance, to continue his hack work throughout his life. He wrote histories of Rome, Greece and England, a number of biographies, including the lives of the poet Thomas Parnell and the politician Lord Bolingbroke, and he had a hand in translations, anthologies and articles on popular science. It must be said that Goldsmith was not the most prepossessing of men, and his incessant gambling and lack of decorum in high society raised a few eyebrows. Samuel Johnson summed him up as only Samuel Johnson could: "No man was more foolish when he had not a pen in his hand, or more wise when he had".

xxxxxGoldsmith was buried in the churchyard of the Church of Saint Mary (known as The Temple) in London. Later The Club erected a memorial to him in Westminster Abbey. The inscription, written by Johnson, pays tribute to a man who "touched nothing that he did not adorn". 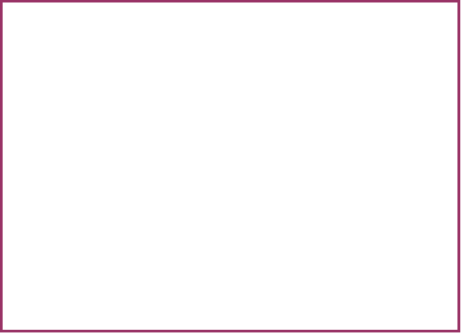 The gathering illustrated on the right, held at the home of the painter Sir Joshua Reynolds, was attended by some of the most distinguished men of this period. 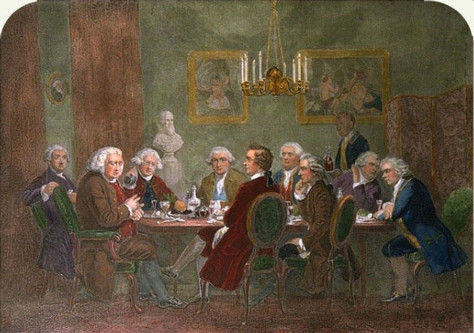 xxxxxIncidentally, in 1765 the English bookseller John Newbery (1713-1767) produced The History of Little Goody Two-Shoes. Thought to be the first novel written specifically for children, it was probably the work of Oliver Goldsmith. A tale about English country life, it contains such characters as Farmer Graspall and Sir Timothy Gripe. (In 1921 the Newbery Medal was established in the United States, awarded annually to the author of the best children’s book.) ……

xxxxx...... InX1825 the Canadian writer Oliver Goldsmith (1798-1861), in response to his great uncle’s melancholy work The Deserted Village, published a long optimistic poem in praise of a pioneer community, and called it The Rising Village. Earlier, by contrast, the English poet George Crabbe had thought that The Deserted Village was too sentimental and idyllic, and had produced his The Village in 1783 to give a harsh, realistic picture of the misery and degradation of country life. ……

xxxxx…… The city of Auburn in the state of New York was very likely named after “Sweet Auburn, loveliest village of the plain”, as described in Goldsmith's The Deserted Village.