xxxxxBologna University, founded in 1119, was the first university to be formed as an academic institution. At first only civic and canon law were taught, catering for men who had already gained high office, but around the turn of the century faculties were established in medicine and philosophy. Other centres of higher learning were to follow, such as the Universities of Paris and Oxford. 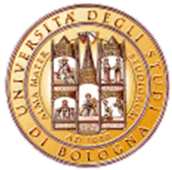 xxxxxBologna University, founded in 1119, was one of the first if not the first university to be established. Salerno could boast of a higher place of learning as early as the ninth century, but it was begun as a medical school and remained so up to and beyond this period. Likewise Pavia and Ravenna had become centres for the study of law before this date, but neither of these centres had developed the beginnings of an academic institution.

xxxxxIn its early years, instruction at Bologna was confined to the study of civic and canon law. This meant that, generally speaking, the students who attended the courses were men who had already gained high office, such as canons of cathedrals or school principals. It was not until about the turn of the century that faculties were formed in medicine and philosophy.

xxxxxSuch centres of higher learning - and many were established in Europe within the next fifty years - were established to meet the need for a higher standard of instruction beyond that provided by monastic or cathedral schools at the time. At first there was no fixed site and there were no places of residence, though some housing was later provided for needy students who were not natives of Bologna. To obtain safety in numbers and a sense of belonging, "universities" were formed by students of the same nationality. These student guilds or societies of scholars were each headed by a rector scholarium. This particular set-up became the general pattern for future centres of advanced learning, including the Universities of Paris and Oxford. 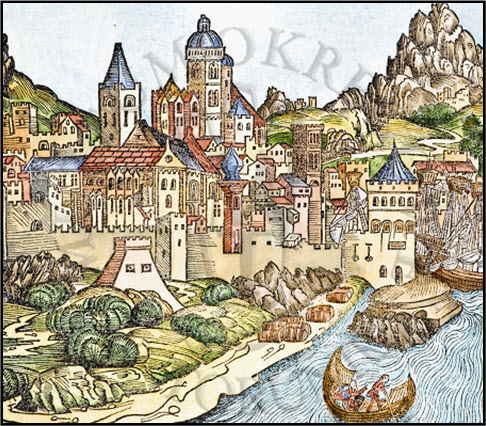 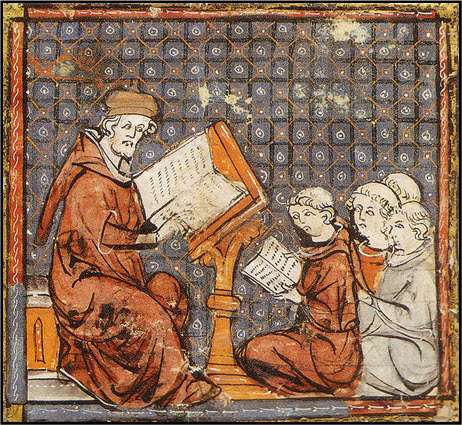